According to Walk Score, Washington is one of the seven most walkable cities in the country.

Every neighborhood in DC has a unique culture, history, and appealing features. You’ll enjoy living here because of everything, including the breathtaking Southwest Waterfront, the exciting nightlife along Shaw and U Street, and the renowned half-smoke offered at Ben’s Chilli Bowl. As one of the most expensive cities to live in the US with a cost of living that is 13% higher than the national average, Washington is an expensive place to call home. Due to the high expense of housing in DC, the majority of residents rent. Houses for rent in Washington, DC  can cost around $3,500. Living here is nevertheless affordable despite the undoubtedly high cost of housing due to the median household income of $90,842. Read on to learn what industries you may want to get into if moving to DC.

The D.C. area continues to see an increase in the demand for commercial and professional services. One of the six locations mentioned for adding the most jobs of this sort is this sector, according to the U.S. Department of Labor Bureau (BLS), which also claims a 2.7 percent increase in this industry. Professional services firms support more than 125,000 employees in Washington, DC, according to the nonprofit Washington DC Economic Partnership, and they generate the second-highest number of jobs in the city after the federal government.

The DMV’s tech sector has expanded significantly over the previous few decades. Today, D.C. is regarded as the “Silicon Valley” of the East. With a 37 percent hold on all IT contracts and 55 of the 500 “fastest growing” cybersecurity companies in the world having their headquarters in the region, there is a constant demand for qualified tech workers. D.C. is an excellent place to be if tech is your area of expertise.

Millions of tourists visit the District every year thanks to its robust tourism sector. Washington’s leisure and hospitality sector expanded by 4.3% over the last 2 years. The organization claims that these industrial rates are roughly twice as high as those in other American cities. Along with its well-known landmarks and historic components, D.C. is quickly growing into a popular destination for entertainment, dining, and other leisure pursuits for both residents and visitors. The Capitol Riverfront in SE D.C. (next to Navy Yard and Nationals Park) has seen the emergence of numerous new hotels, restaurants, and retail establishments, while the $2.5 billion development at The Wharf in SW D.C. has recently completed phase 2 of construction. Both quadrants have experienced a significant rejuvenation as a result of the efforts. Conditions are set for a persistently high need for labor in the leisure and hospitality business when you take into account all the construction that has been done in the National Harbor region recently, including a $48 million MGM National Harbor expansion project. 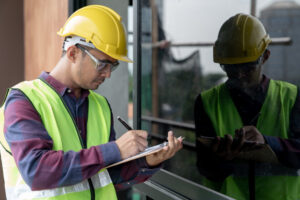 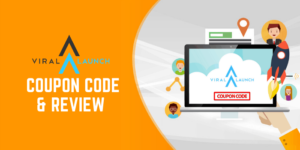 Viral Launch provides your company with the scaling resources for Amazon sellers. You have the competitive advantage with this simple-to-use software package, which is vital in driving Amazon’s over $8 billion in annual sales. It is important to know about viral launch price before using.  Based on factors including data accuracy, seller assistance, and the […] 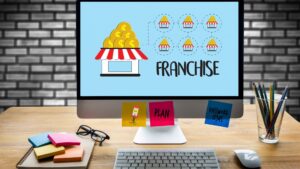 Are you Made for a franchise business?

franchise for sale Adelaide is a course of service where the proprietor of a particular organization enables various individuals or groups to run that service (maybe a product or service) upon certain terms and conditions. There is a legal agreement between the two parties. The proprietor is called the franchisor, and that individual or group […]